Earphone manufacturers tell you that in terms of the difficulty of production, we believe that mobile phone earphones are the most difficult to produce among civilian earphones. The performance is as follows:

1. The structure is complex. Wiring and routing must be repeated in a small space. If you are not careful, you will get the wrong wires to each other and cause a short circuit.

2. The space is small. The mobile phone headset is small and light, so the parts are very small and many functions need to be realized. Therefore, the welding process is demanding, and the workers are like embroidering during production.

3. Difficult to assemble. When the finished product is assembled, there are many parts in the microphone shell, complicated wiring, and limited volume. The slightest deviation is not allowed, otherwise it will affect the mismatch of the shell and the failure of the keys.

4. The test is complicated. In the production process of mobile phone headsets, due to human or non-human factors, the product failure rate is high, so tests must be done in sections. Such as wire test, receiver test, earpiece test, button test and so on.

5. High requirements. This is for high-end mobile phone headsets.

7. Torsion resistance and tension resistance, and this just reflects the level of headset manufacturers. Really good mobile phone headsets can withstand repeated torsion and high-intensity tension, while some low-end headsets will disintegrate with a little effort;

Headphone manufacturers understand that the high-end mobile phones on the market do not sound very loud in their mobile speakers, but the music effects are very good when playing music. On the other hand, some low-end mobile phones have a five-channel concept. When playing music, it is like a small speaker. This kind of mobile phone plays music with high power, not only the speaker itself cannot withstand it for a long time, but the speaker will break the sound after a period of time. , The heat of the power amplifier module in the mobile phone has increased sharply. In addition, the current mobile phone is becoming lighter and thinner, and the electronic integration is too high. For a long time, it will definitely burn the other components of the mobile phone and cause the mobile phone to be scrapped. In the same way, when using a mobile phone headset, use a mobile phone headset with high power to listen to music, the heat dissipation of the mobile phone’s power amplifier module will also increase significantly, it will also burn the phone, and at the same time it will damage the hearing. 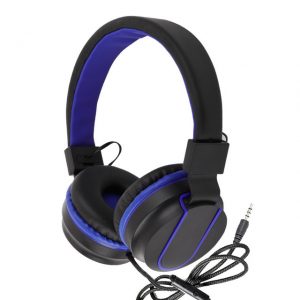 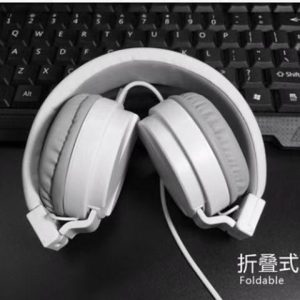