According to the degree of openness, it is mainly divided into open, semi-open and closed (closed).

The characteristic of the open earphone is to use soft sponge-like microporous foamed plastic as the sound-transmitting ear cushion. It is comfortable to wear and has no sense of isolation from the outside world. The sound can be leaked, and vice versa, the outside world can also be heard, and the earphones have less pressure on the ears. There are no strict regulations for the semi-open type. The advantages and disadvantages are between the closed and open earphones, and adjustments can be made according to the needs. Enclosed earphones generally have earmuffs that completely cover the entire auricle, which exerts greater pressure on the ears to prevent sound from entering and exiting, and the sound is positioned correctly and clearly, which is more common in the field of professional monitoring.

Divided by volume, it is mainly divided into ear-muffs, on-ears, earplugs, and ear canal type. Over-ear headphones are generally larger, because the entire sound unit (continuous ear) can completely cover the auricle, so it is relatively comfortable to wear. The on-ear type is smaller, and the sound unit is tightly pressed against the auricle, which is more common in portable designs. Earplugs of earbuds use the sound unit outside the ear hole. Due to their small size, light weight, simple production and low cost, they are mainly used in mobile and portable devices such as mobile phones and radios. In recent years, they have become the mainstream equipment for portable audio sources. The ear canal earphones look and light like earplugs. The pronunciation unit extends into the ear canal, which is closer to the eardrum than the earplugs, and has excellent sound insulation capabilities. Ear-hook type (or ear clip type,) earphones are clipped and hung from the outer ear. 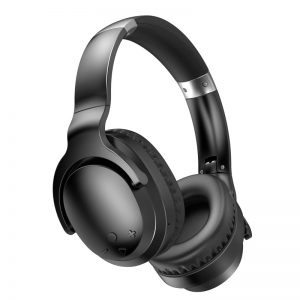 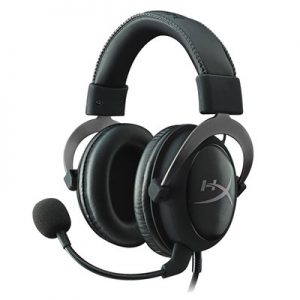