In layman’s terms, the sensitivity of the headset refers to the amount of power that needs to be input under the same conditions here. The higher the sensitivity, the smaller the input power required. For portable devices such as walkmans, sensitivity is an indicator worthy of attention. Of course, for desktop computers, this indicator is relatively less important. 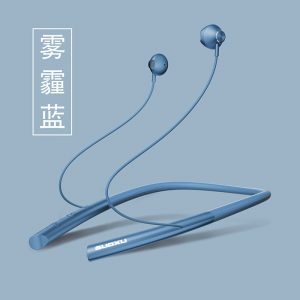 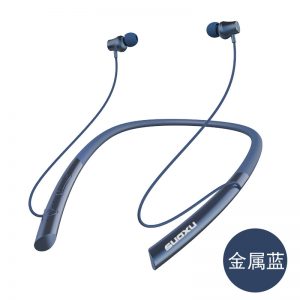